Being proactive during TMS treatment 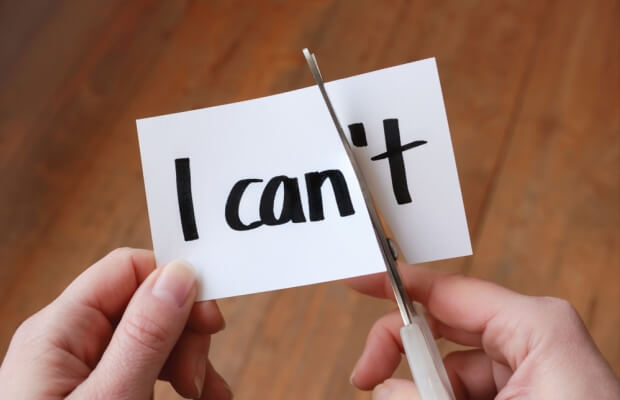 Have you ever considered TMS? If you are an appropriate candidate, I’d recommend considering it. With minimal side effects and coverage by insurance, there is literally very little to lose. After my years of experience in TMS, I have witnessed first hand, lives get transformed. Better sleep, productivity, relationships, and a lift in life. As exciting as this is as well as the excitement of the technology itself, I still absolutely, positively, highly recommend everyone be as proactive in their care as possible. We want everyone who comes through to not only have the best chances, but the longest period of sustained benefit.

There is some evidence in the medical literature supporting that optimized pharmacotherapy and evidence based psychotherapy can enhance the response and remission rates when undergoing a course of TMS and we offer that here. But that’s not it. In medicine, we all too often forget the most side effect treatment there is: food, exercise. Eating healthier (especially fresh fruits, vegetables, and foods rich in omega 3 for central nervous system health) and activity are invaluable. Exercise will immediately give a boost of serotonin and norepinephrine and further potentiate the effects of the TMS.

Although I have strongly considered it, logistics, time investment, and funding have been limiting factors in conducting a study. But I suspect if we did a research study between patients who implemented all of these interventions and patients who had fewer of them, the former would have a higher response and remission rate. That there would be a direct correlation between number of interventions and clinical response. In my personal experience I have encountered patients who decided to set personal goals: exercise daily, keep a routine sleep schedule, stop drinking and recreational substances, engage in therapy and look at the factors in their lives affecting their moods and what they can do to change it. And it has become a truly, longitudinally, transformative experience in this population in particular. Setting and meeting personal goals was something they all had in common. What I often recommend is for patients to start with a small goal and make a routine, such as 15 minutes of exercise a day. Once that achievement is reached, we start adding another goal, and so forth (e.g. cut out fast food). Although one may argue that more severe depression can be limiting factors in these interventions, event a small intervention when conducted has been found in the literature to be beneficial. So like I said before, what is there to lose by giving it a shot? And we will be here through all the steps to help you with that.