Is TMS Right for you? 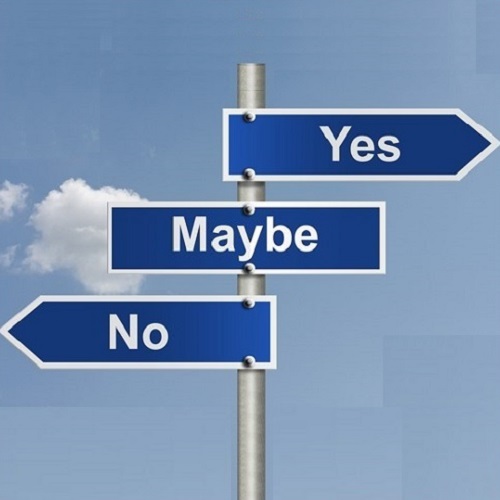 TMS has been studied for various disorders and has shown a lot of promise in: posttraumatic stress disorder (PTSD), addiction, attention-deficit/hyperactivity disorder (ADHD), obsessive compulsive disorder (OCD), schizophrenia, and even Parkinson’s disease. However, the most robust evidence for it right now is for the treatment of major depressive disorder (MDD).

Currently the ideal candidates for TMS are those with major depressive disorder although there are studies showing some benefit for bipolar depression as well. Studies show that prime candidates for TMS therapy and who show the most promise for a therapeutic response are those with 1) fewer failed medication trials and 2)are overall young and healthy. Often times, many individuals presenting for treatment are appropriate candidates but the biggest barrier is financial. Most insurance companies are willing to reimburse for TMS treatment after a patient has shown limited benefit to other options including a number of medication trials and evidence based psychotherapy.

However, there are some hard and fast rules that can serve as absolute contraindications or relative contraindications to obtaining treatment. Since transcranial magnetic stimulation uses a magnet, those with metal in or around the head must be sure to disclose that to their provider.

These include:
-stents
-aneurysm clips or coils
-tattoos with metal ink
-essentially if you have any foreign hardware in the head or that would be within 30cm of the treatment coil, it is important to discuss this to avoid malfunction, overheating, and other events that could happen to it

So far, one factor that seems to help predict if a patient will respond or not to treatment is their degree of treatment resistance. In other words, the more treatments that have been tried and had limited benefit, the lower the likelihood of response to TMS treatment. For example if a patient has tried two antidepressants and did not have benefit versus a patient who tried 8 different antidepressants, the former patient has a higher chance of being a responder. On the other hand, that does not mean it is an absolute deal breaker for getting TMS. There have been patients who did not respond to electroconvulsive therapy (ECT), which is known to still be the most effective treatment for depression, but they responded wonderfully to TMS.

However, active research is being conducted to find other biomarkers that can be predictors for treatment. One is using electroencephalography (EEG). Those more prone to responding to TMS were found to have more theta waves in the prefrontal cortex. It has been proposed that performing EEG can be quite effective in determining who will be a good responder to treatment.